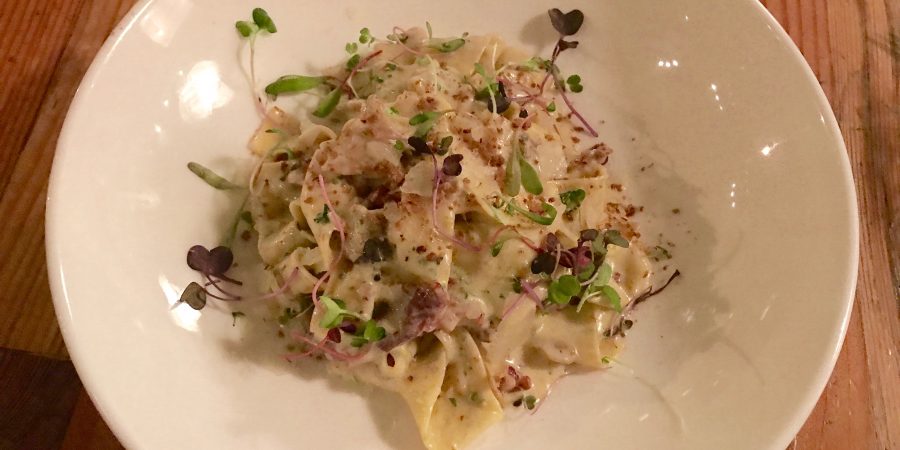 Guys it has finally happened (lol), I went and had dinner at Coobs in Parkhurst for the first time this past Saturday. I’m sure you are all wondering how on earth was that my first time sine I spend so much time in Parkhurst right? Well every time I decide to go the place is usually fully booked, I just have the worst luck with these things sometimes. This time around though the restaurant had a few tables open and my friends and I arrived just in time to grab one. 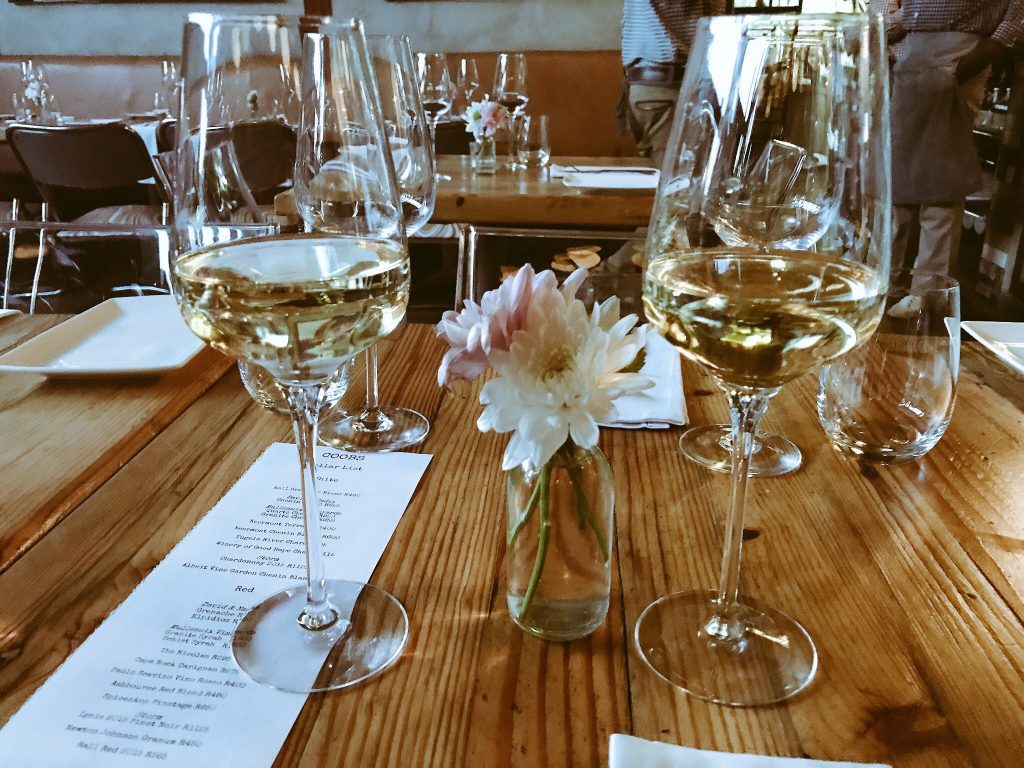 Seeing as it was rather cold outside we picked a cosy table inside, I really don’t understand why people were sitting outside in that cold (crazy).  After being seated we were assigned a waiter who was very friendly and attentive, he took good care of us the whole time (even when he accidentally dropped our starters). We then checked the drinks list and decided to order a bottle of wine, the Waterkloof Chardonnay.  Next on the agenda was checking the menu and after 20 minutes of undecidedness (it was really difficult trying to decide what to eat) we went on to order. For starters we had the Chicken Liver which came with some Chutney & Jelly to be honest when the plate arrived it looked nothing like what we expected lol. So much artistry just for chicken livers, the best thing about them though was how they looked and that was about it. 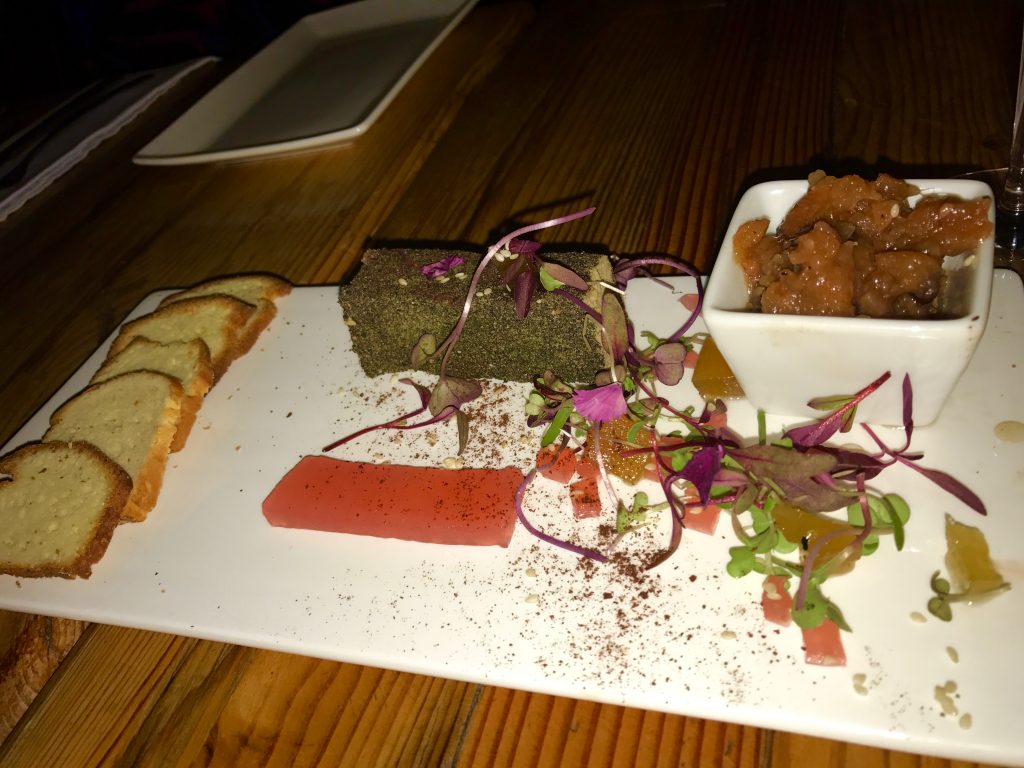 For mains we had the Coobs Alfredo which was the winning meal of the night, that homemade pasta was all kinds of perfect. Whoever made that pasta deserves a raise I wont lie that was the best homemade pasta I have had in a while, never new an Alfredo can be that amazing. My friends had the Pork Belly, the Lamb Fillet and the Bolognese. It’s safe to say the pasta’s were the best meals of the night, which will now make Coobs our go to restaurant for Pasta. 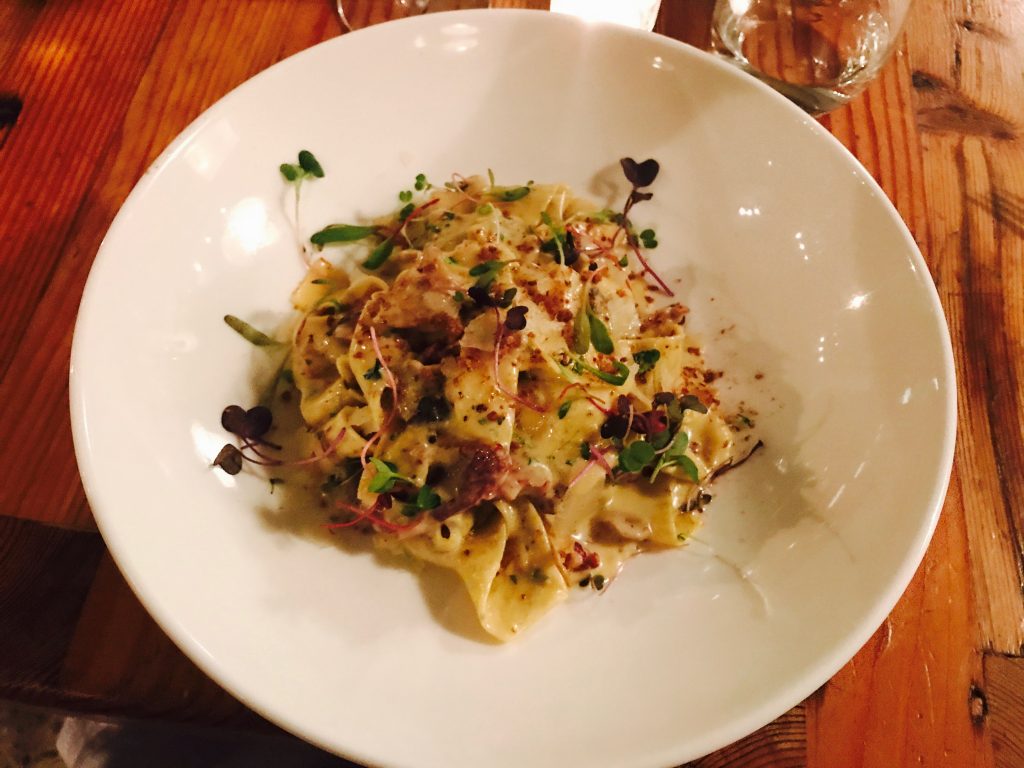 My final thoughts on Coobs besides it being slightly over priced, it is definitely a must visit restaurant. The staff is friendly and attentive the food is delicious and will leave you wanting more, well the pasta that is. The restaurant decor is simple yet elegant and it is not overwhelming at all giving it that much needed relaxed vibe.  I’m pretty surely it’s one of the more expensive places in Parkhurst but if you make the right choices on the menu it will all be worth it. You can look at spending R350-R400 for 2.

Seeing that everyone is on #lockdown for the next

Another item that goes well with a beer 🍺 or tw

Who makes the best ribs in JHB? These ones from @t

Enjoy some modern comforts away from home @the_cap

Life on the road 🏨 if you are going to live out

Hey guys here is an easy and quick #recipe to make during the #lockdown!!

Enjoy it with a delicious side salad and some Spier Wine Farm Chenin Blanc 🍷🍷🍷 #food #blog ... See MoreSee Less

How are we only finding out about the beautiful Moledi Gorge now 😲! Apparently it is only 1 h 45 min away from JHB 😲 - Definitely going to check it out soon!! WOW ⭐️⭐️⭐️⭐️⭐️ it looks like such a luxurious retreat 😍😍

If you are looking for an affordable, comfortable and well-designed space to stay, then look no further than the all new hi Monte Hotel🏨 by
Tsogo Sun

Unauthorized use and/or duplication of this material without express and written permission from this blog’s author and/or owner is strictly prohibited. Excerpts and links may be used, provided that full and clear credit is given to averagesouthafrica.com with appropriate and specific direction to the original content.
%d bloggers like this: