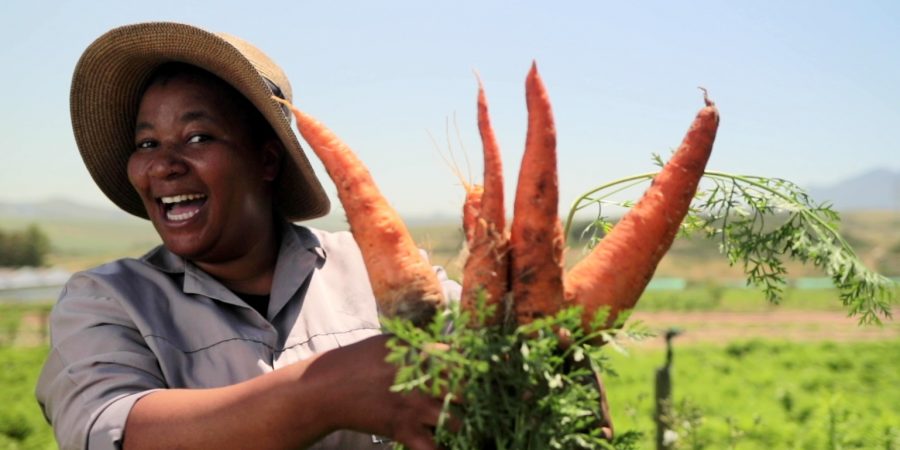 When South African winemakers earn a coveted place in the annual Standard Bank Chenin Blanc Top Ten Challenge line-up, there is certainly satisfaction for the achievement and the acclaim it brings. Knowing your wine has been so highly ranked is an important industry affirmation. It’s also undoubtedly good for wine sales. But one of the strongest motivators for entry in the annual event, is knowing that the prize money for your winning wine comes not to you, but to the farm worker community, whose members are so integral to your success. 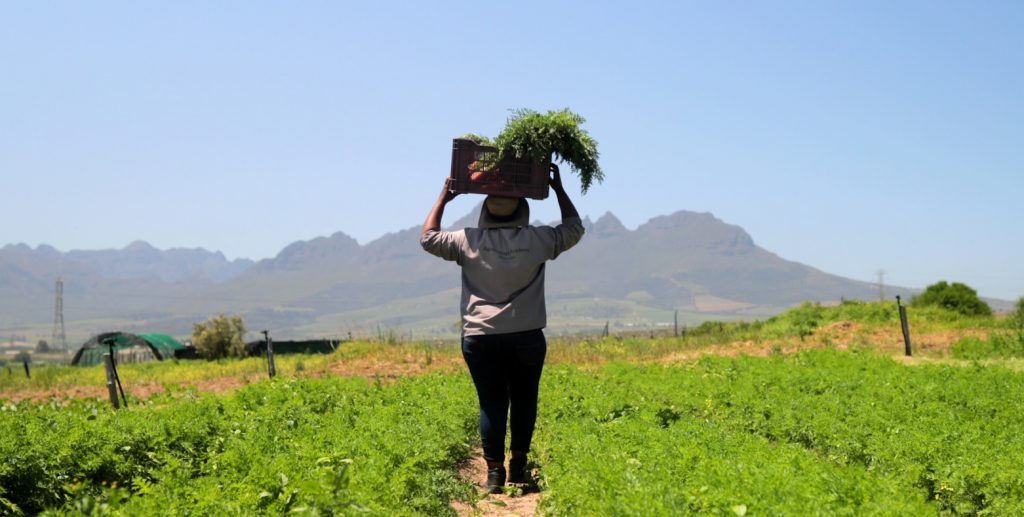 From the inception of the challenge that has been running since 2014, it has made it a condition of entry that all prize money must be spent on projects designed to uplift or upskill farm workers, their families and their communities.

A new video tells the story of Spier, a regular Chenin Blanc Top Ten Challenge winner. It shows how the prize money is used to support the Sustainability Institute’s AgroEcology Academy, an initiative that teaches regenerative, sustainable but commercial cultivation of vegetables, nutritious eating, business management and marketing principles. 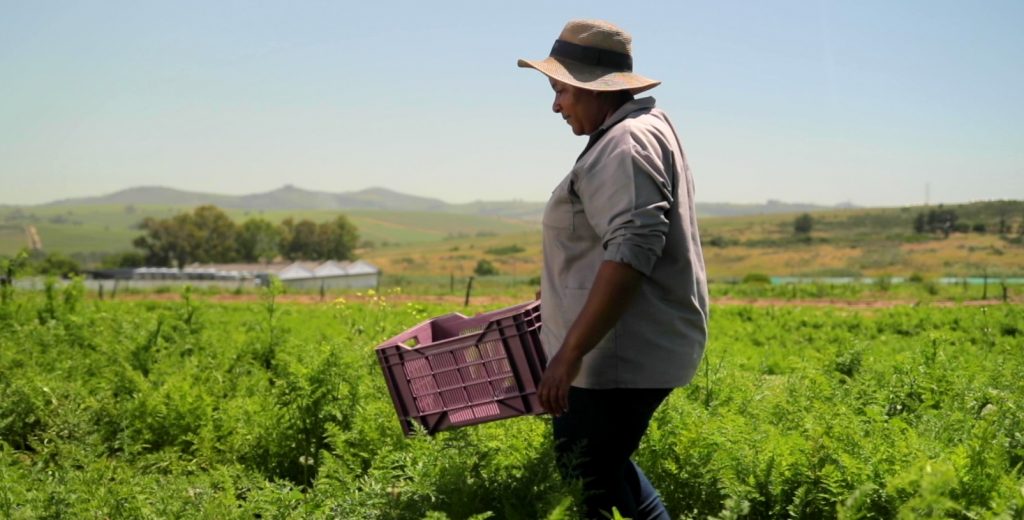 Explains Ken Forrester, chair of the Chenin Blanc Association and the driving force behind both the challenge and the rehabilitation of South Africa’s most widely planted, humble grape to the country’s most spectacular vinous success story: “Spier’s support of the AgroEcology Academy is important in that it teaches eco-sensitive farming practices, promotes job creation and food security. It also encourages those in the programme to become more financially independent, and ultimately in a position where they themselves can create jobs for others.”

“While the video tells just one producer’s story, it is emblematic of the entire Challenge and what it has set out to achieve in acknowledging and supporting the role of wine farm workers. All the winners over the years, in consultation with their workers, have found their own ways to make a difference.

“We are proud of the priority that’s been given to education, from early learning programmes all the way through to tertiary training. Not only are there now creches and after-care facilities for school children on some farms. Other winners have created libraries, computer rooms and other educational resources for learners, workers and communities.

“Still other producers have donated their prize money to NGO, Pebbles Project to support its suite of education, health, nutrition, community and protection programmes. These benefit hundreds of infants and youth in the Cape Winelands. Pebbles also extends social services to combat foetal alcohol spectrum disorder and alcohol abuse. And finally, also amongst our winners are those who support housing, sporting and other recreational initiatives.” 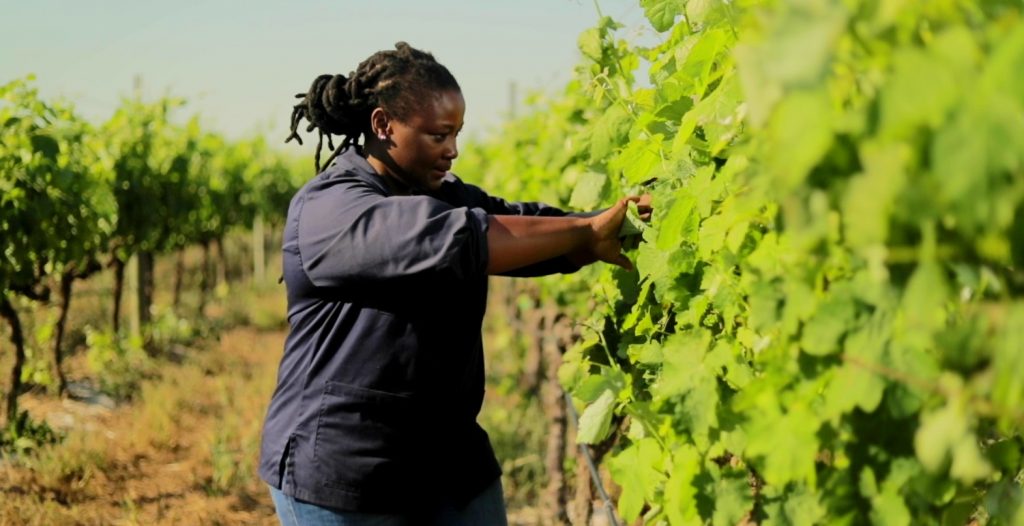 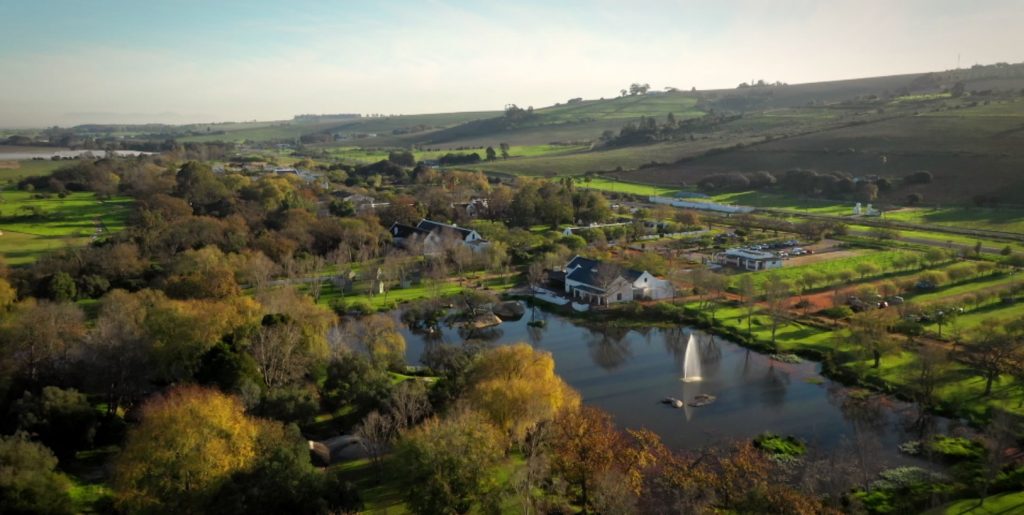 As 🇿🇦 we have a very rich & diverse food cul

Got to start the day right. 🍴☕️