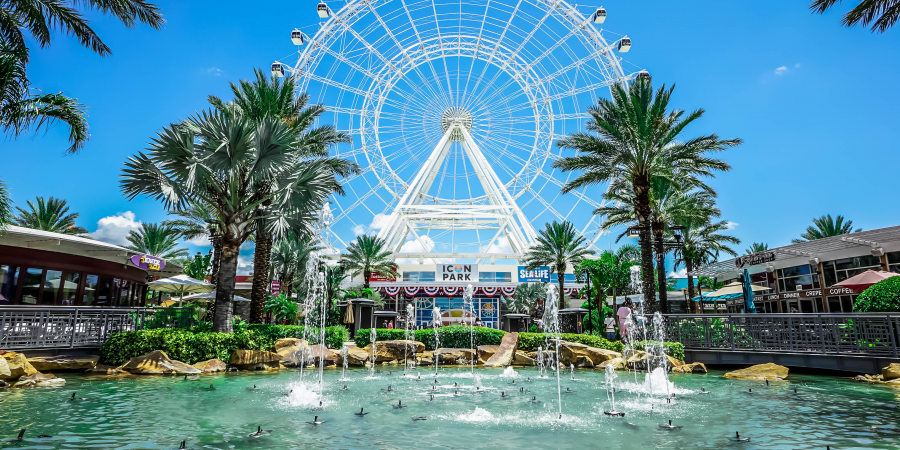 America is full to bursting with interesting tourist destinations. One might take a dozen trips there over as many years and still not see all there is to see. For this reason, it behoves anyone considering America to choose a specific region or concentrated area to explore during a trip.

Thinking of things this way, the United States’ East Coast is still a fairly vast area, extending, technically, from northern Maine (farther north than some parts of Canada) to the very southern tip of Florida, essentially in the Caribbean. However, it’s still a reasonable idea to consider an East Coast tour as a single vacation, if perhaps a rather lengthy one. Once you’re there, it’s easy enough to travel from city to city, to take a train when necessary, or even to rent a car and drive up and down the coast. For general reference, you can typically travel at least across a few states in just five or six hours on the road.

If this is a type of trip that sounds appealing to you, these are five things up and down the coast we’d recommend you prioritise (even if you shouldn’t limit your trip to just these places and attractions).

1.) See The Sights Of New York

New York might be the first place a lot of non-Americans think of when imagining the U.S. East Coast, and with good reason. As cliche as it may be to suggest the city as a tourist destination, it really is a magnificent place unlike any other in the world. Some will argue that the best way to get a feel for New York is simply to wander about and see where your feet take you, and there’s something to the idea. It’s a surprisingly walk-able city, despite its size, and you never know what you might stumble on. At the same time, however, the well-known tourist attractions around New York – Central Park, the new World Trade Center, the Brooklyn Bridge, etc. – are absolutely worth going out of your way to see. A day or two sightseeing in the city should definitely be on your itinerary.

2.) Enjoy The Charms Of Atlantic City

Just south of New York, you can experience a very different sort of American metropolis in Atlantic City, New Jersey. It’s a city with a fascinating history, once a bustling adult playground during America’s prohibition era, then an attempted mirror image of Las Vegas. Now it’s something of a shade of itself, though in a surprisingly charming way. The famous boardwalk along the beaches is still a wonderful place to hang out, and for that matter some of those beaches are quite nice as well. The city’s famous casino resorts also pack a lot of entertainment and relaxation for those interested, despite – or perhaps because of – the booming online gaming business that has sprouted in New Jersey. It seems that revenues from the online casinos have actually helped to preserve and even enhance the town’s appeal, such that it’s once again a very fun destination. 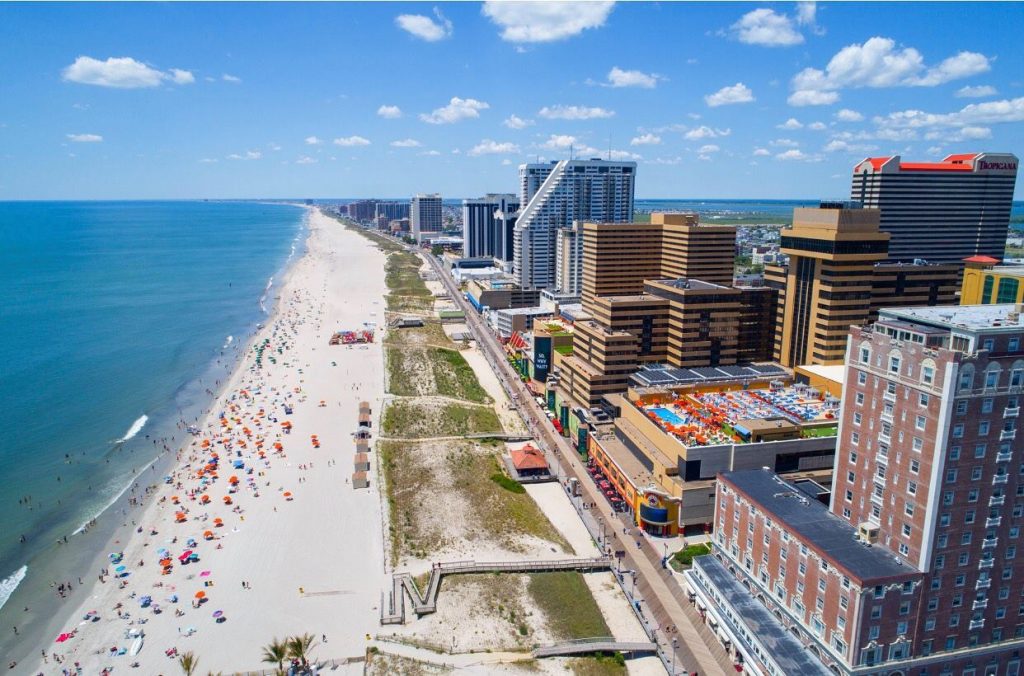 Here again we have a major American city that simply demands to be explored on a broader East Coast tour. It’s different, however – not the towering urban centre that New York is, nor the beach side getaway that Atlantic City has become. Washington, D.C. is more sprawling, marked by distinct neighbourhoods and suburbs, busy and crowded but in a way that feels different from the average city. The real treat of Washington, D.C., though, is seeing the monuments, museums, and government buildings that make it unlike any other place in the world. Conceived by America’s founding fathers and modelled to some extent on ancient Rome, the “national mall” and surrounding areas are just awe-inspiring to see – and surprisingly laid-back to tour. You can more or less just walk around D.C. and enjoy all of what it has to offer without too much in the way of paid entries or guided tours. 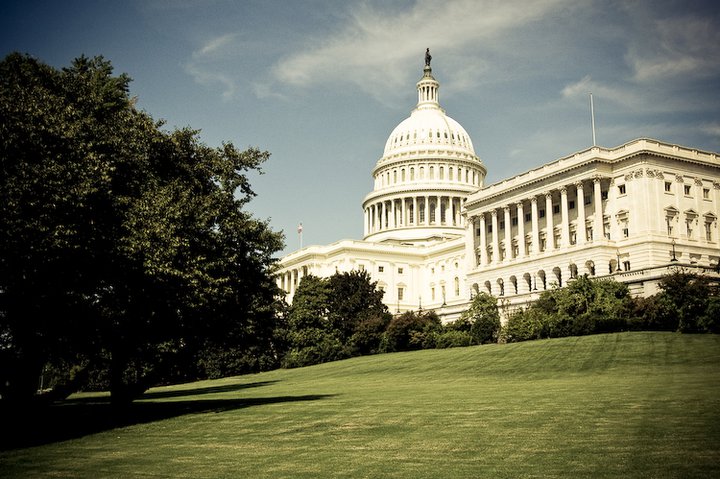 4.) Hang Out On The Outer Banks

Not every attraction up and down the East Coast is a city, and in fact once you get south of D.C., the actual coast – which is to say, the beaches themselves and the smaller towns alongside them – should take priority. Virginia has some famous beaches, as do South Carolina and Georgia, but it’s in the middle of these states – in North Carolina – that you can really find some special places unlike anywhere else. The North Carolina Outer Banks are located off the mainland shore and are effectively narrow strips of coastline full of famous beaches, fascinating history, and charming vacation towns. It’s on these Outer Banks that the Wright brothers flew the first airplane; it’s in these waters that the legendary pirate Blackbeard made a name for himself and (allegedly) hid his treasures. And nowadays, the Outer Banks are known for everything from fresh seafood and calm beaches to excellent conditions for kite surfing or deep-sea fishing. 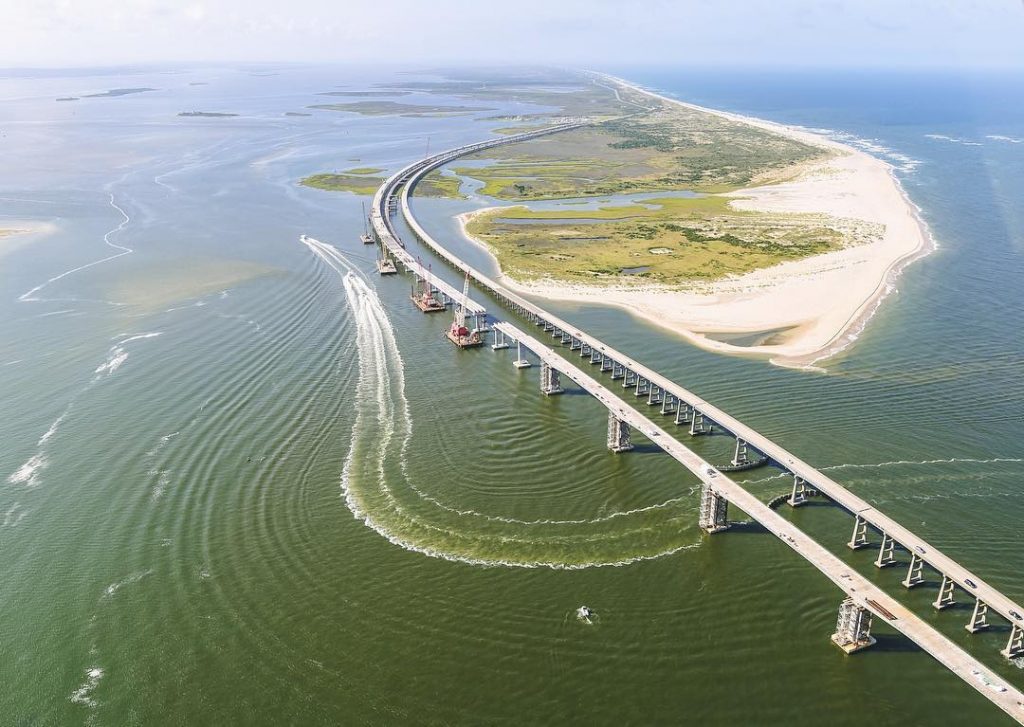 Last but not least, you should certainly spend some time in Florida during your trip, and you’ll find there’s plenty there to do. The state is full of great beaches, and the city of Miami can be one of the most dynamic and enjoyable destinations in America in and of itself. For the traveller looking to experience several things up and down the East Coast though, we’d recommend a stop in Orlando to sample the various theme parks there. This is the home of Disney World, but also numerous other parks offering everything from movie-themed rides, to scientific and technological exhibitions, to entire areas bringing fictional worlds to life (such as the incredibly popular Wizarding World Of Harry Potter). It’s all somewhat touristy, and the crowds can be a little bit aggravating, but you’ll still have some one-of-a-kind experiences, and ultimately be glad you passed through. 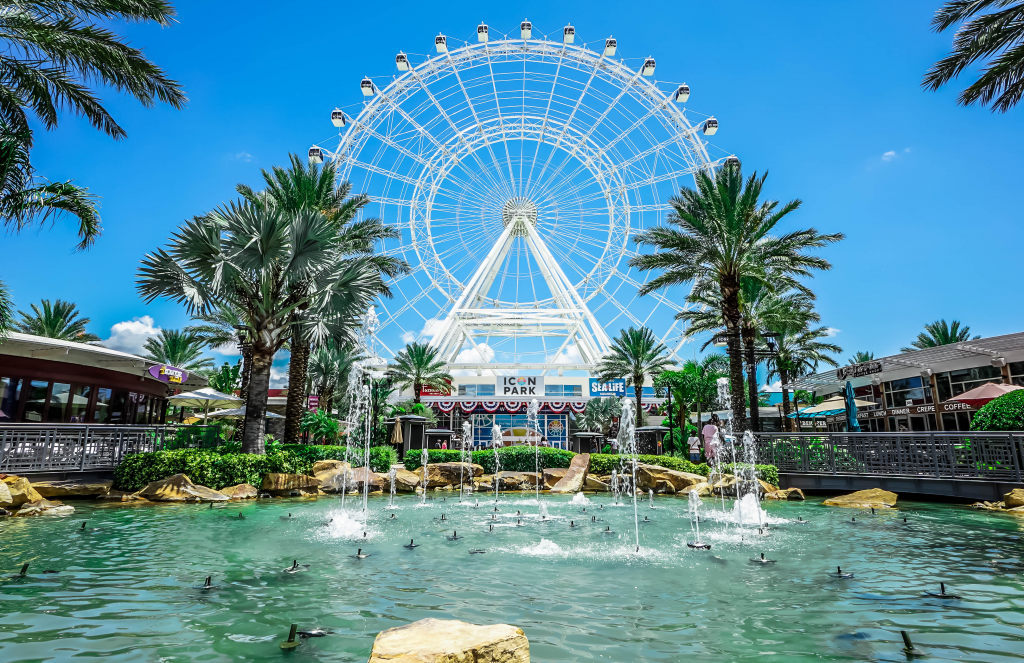 Bacon 🥓 egg 🍳 and cheese 🧀 anyone? Yummmm

Bringing the almost-forgotten smoky style of Irish #whiskey back into the consciousness and repertoire of discerning premium spirits drinkers is the collection of Silkie whiskeys. 🥃 🍸

Each whiskey in the collection is blended to an exacting standard by Sliabh Liag Distillers and takes drinkers on a journey through the rich, surprising rewards of whiskies with a varying degree of smoky character. 🥃🥃

Get yours now here: https://rb.gy/gia6kc

This cake is in a league of its own best served green salad, drizzled with olive oil, lemon juice and lemon zest. The dish makes an excellent entrée, but works just as well as a main. If you are lo…
View on Facebook