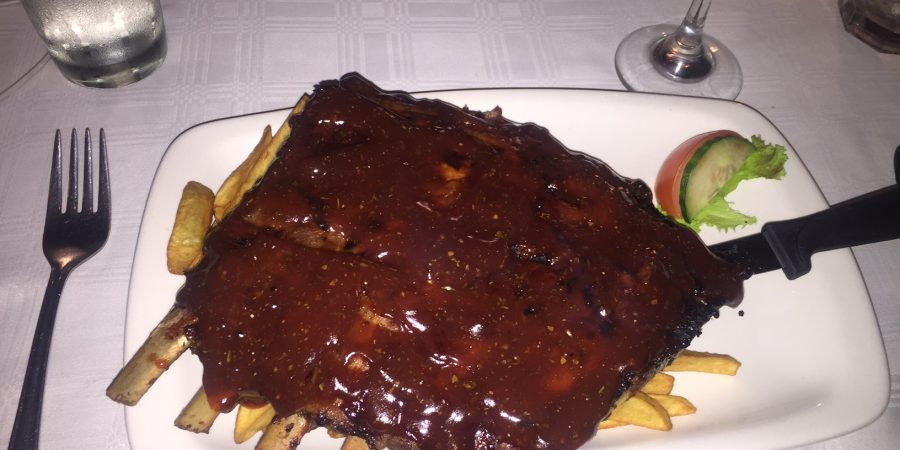 What would a holiday be without visiting the best bar (according to the locals) in town? Well our amazing hosts from Dockside suggested that we try out The Warf Street Brew Pub which happens to be the best pub in Port Alfred. Everything from the service to the food was absolutely stellar. Considering how slow everything is in Port Alfred we were really surprised by the fast and attentive service you get at The Warf Street. The pub is situated on the river bank in a 160 year old stone building (it’s really really old, like really old). We totally fell in love with the exposed stone and brick walls as well as wooden floors which the owners decided to leave as part of the restaurant design and just added in a couple of big photos of the old wharf and ships to compliment the historic design. Not only does the Warf Street have amazing service but the food is just as brilliant and the pricing even more spectacular (it was really cheap). 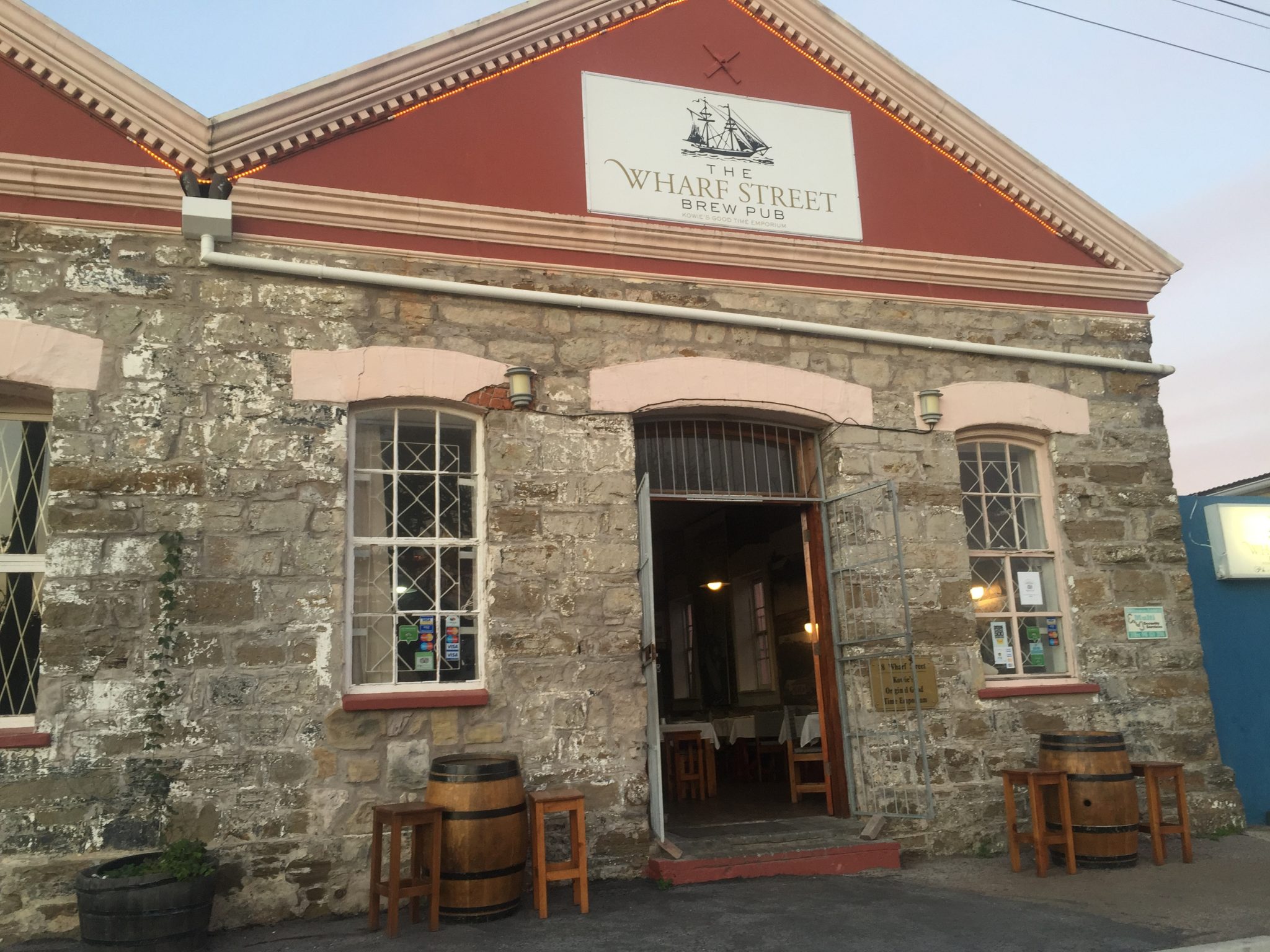 My friends and I decided to have the hot Chicken Livers for starters and trust me when I say they were flaming hot (the waiter did warn us but we didn’t believe, let’s just say we saw flames) they were served with a warm freshly baked bread basket, oh so yum. For mains we went on to order the house Ribs and Lamb Shank with veggies which I must say those ribs were the best I have had in recent months, the meat just fell off the bone and and the rib barbecue basting was full of flavour, had me licking my fingers like a crazy person LOL. When it came to the lamb shank you could just tell that it was the Chef’s mother favourite recipe it was so hearty and delicious as my friend says it made him miss home! As for the vegetables they were fresh and not over cooked locking in all the flavour and deliciousness. We were having such a great time that we even ordered dessert a Dark Chocolate Strawberry Tart which was light in texture, melted perfectly in your mouth and the fresh strawberries perfectly added in that sweet zesty tingle.

I honestly didn’t believe the prices on the menu, everything was extremely cheap. I was in wine heaven so much so that I ended up buying a bottle to take to with to the hotel after dinner LOL. For beer lovers this is really the best place to go for drinks in Port Alfred, R72 Saloon comes very close but The Warf is definitely the best. 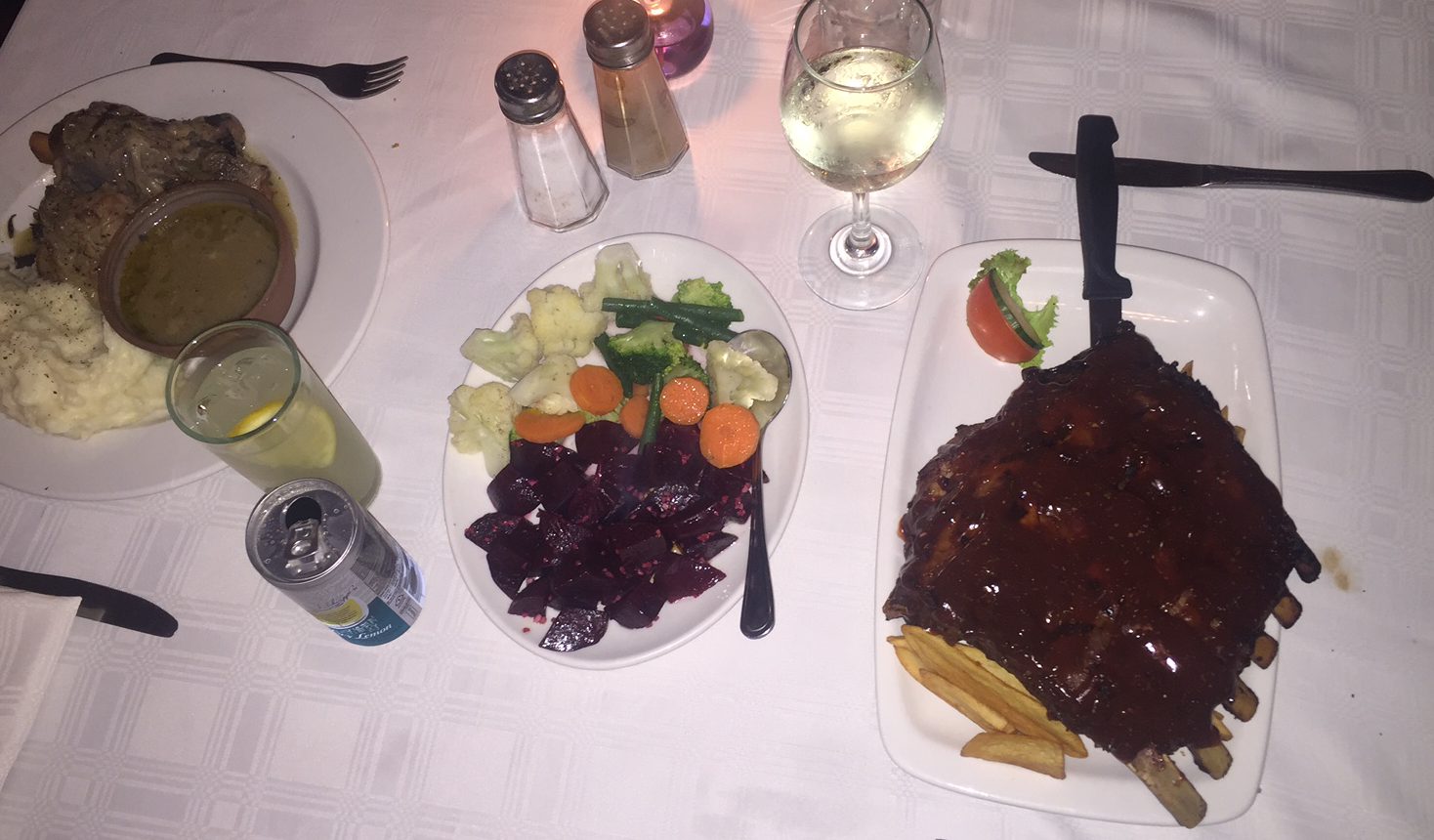 Great place, worth the visit and worth every penny!

I miss exploring the 🌍 with all of you ❤️

To enter simply tell us: Which De Krans port wine you would like to try the most! #ASAxDeKrans

What is your go to cocktail 🍸 during lockdown?

*Top up with tonic and serve straight away. ENJOY

Unauthorized use and/or duplication of this material without express and written permission from this blog’s author and/or owner is strictly prohibited. Excerpts and links may be used, provided that full and clear credit is given to averagesouthafrica.com with appropriate and specific direction to the original content.
%d bloggers like this: